If you missed out on the updates we have been putting out about the PKP Helsinki Sprint, or if you are looking for a less tech-heavy interpretation, here is a summary of all the amazing work that happened from June 15-16, under the midnight sun. Read on to learn more!

The purpose of a PKP Sprint is to bring together the open access and open source community to work on improving PKP software. The sprint was hosted by the Federation of Finnish Learned Societies and included 22 participants from diverse backgrounds, 11 countries, and five projects. 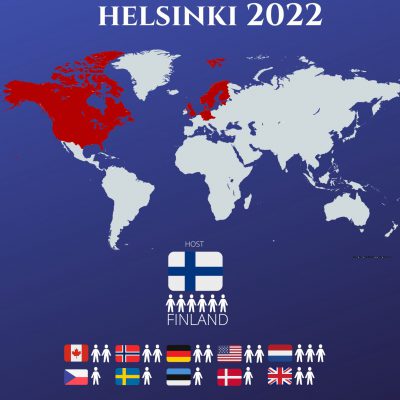 The following summaries include links to the full notes, and the member lists, while also showcasing PKP photographer Jason Nugent’s stunning photography from while he was in Helsinki.

A scholarly article may have contributors of many types, but historically only authors have been recognized. Taxonomies such as the CRediT Contributor Roles Taxonomy introduce standard ways to credit other kinds of contributions, and CRediT in particular has emerged as a leading contender for widespread adoption.

CRediT isn’t perfect for the OJS/OMP/OPS user community, lacking in particular a distinction between authors and translators. However, adding support for this standard is an important improvement to the software’s metadata capabilities.

Beyond simply adding support for the 14 CRediT contributor roles in contributor metadata, a complete solution to improved contribution management in the software will involve other subjects such as privacy and workflow decisions around who controls data entry.

The group work on this subject at the Helsinki 2022 sprint explores these issues, and begins an implementation of CRediT support for OJS as a plugin.

This group analyzed the drawbacks of the current configuration scheme for Open Journal Systems (OJS). It conducted an analysis of the requirements, considering plugin extensions and general usability. During the sprint, the group looked at other software configuration systems, proposed libraries and strategies that could provide a long-term solution, and prepared a work plan.

PKP actively develops and maintains PKP | Docs as a guide for using its publishing software. While the documentation of OJS is extensive, user feedback indicates a need for simplified, procedural guides for role-specific tasks within OJS.

The documentation group worked to identify these tasks for author, reviewer, editor, and technical staff roles and to create relevant, step-by-step documentation to serve this goal. Additionally, the group leveraged their multilingual skills to translate instances of existing documentation into French, Finnish, Swedish, Norwegian and German, while providing helpful feedback on the translation tool used by PKP.

Several perspectives came to light, thanks to the varied backgrounds of the group members. A tool was successfully created for Open Journal Systems (OJS), which can be adapted for Open Preprint Systems (OPS), and for Open Monograph Press (OMP).

Editors are often busy and would benefit from a reminder of their assignments. But what would such an email look like? When should a subeditor be alerted of an outstanding task? This group discussed these questions, prepared an email template, and began working on the implementation. Shortly after the sprint, the email was merged into the software’s code and we expect this feature to be released with the next major version. 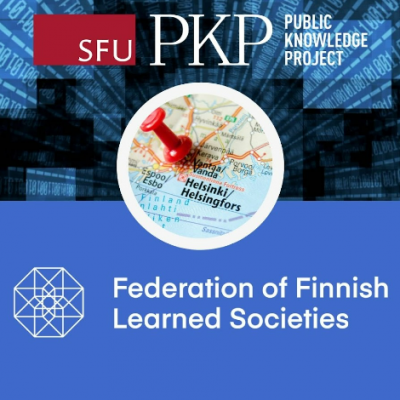